Beyonder is part of fnbgames.com 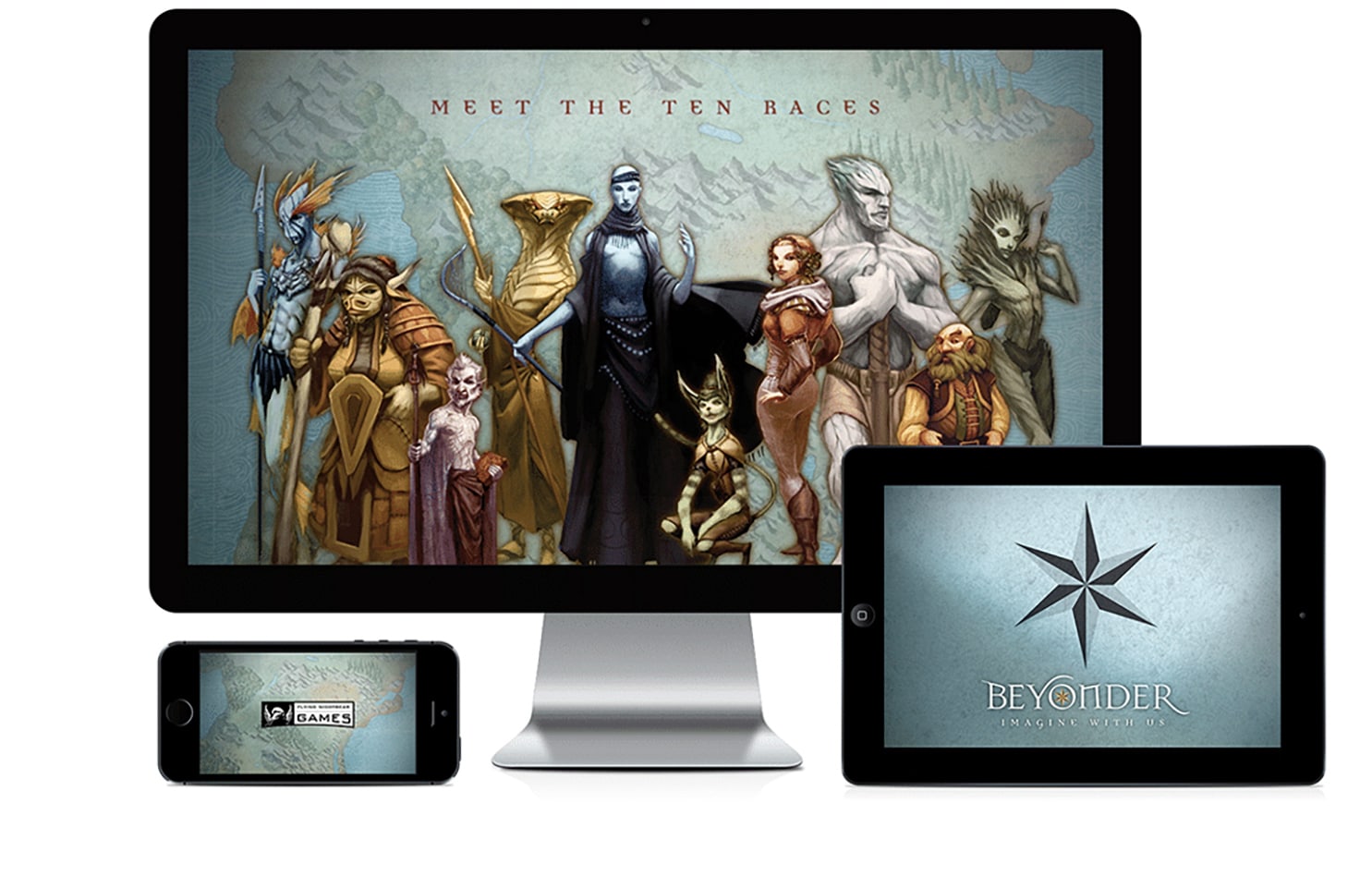 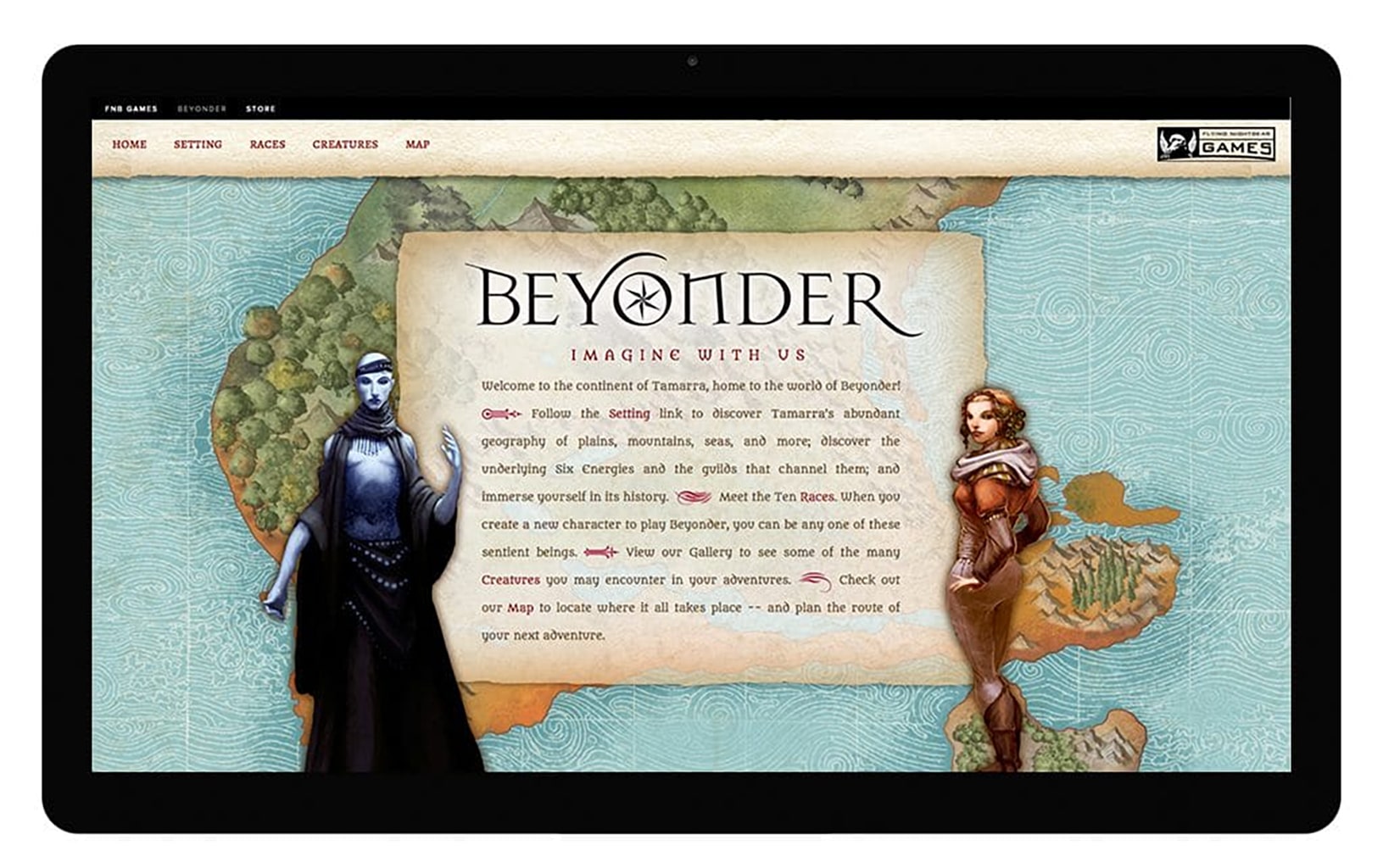 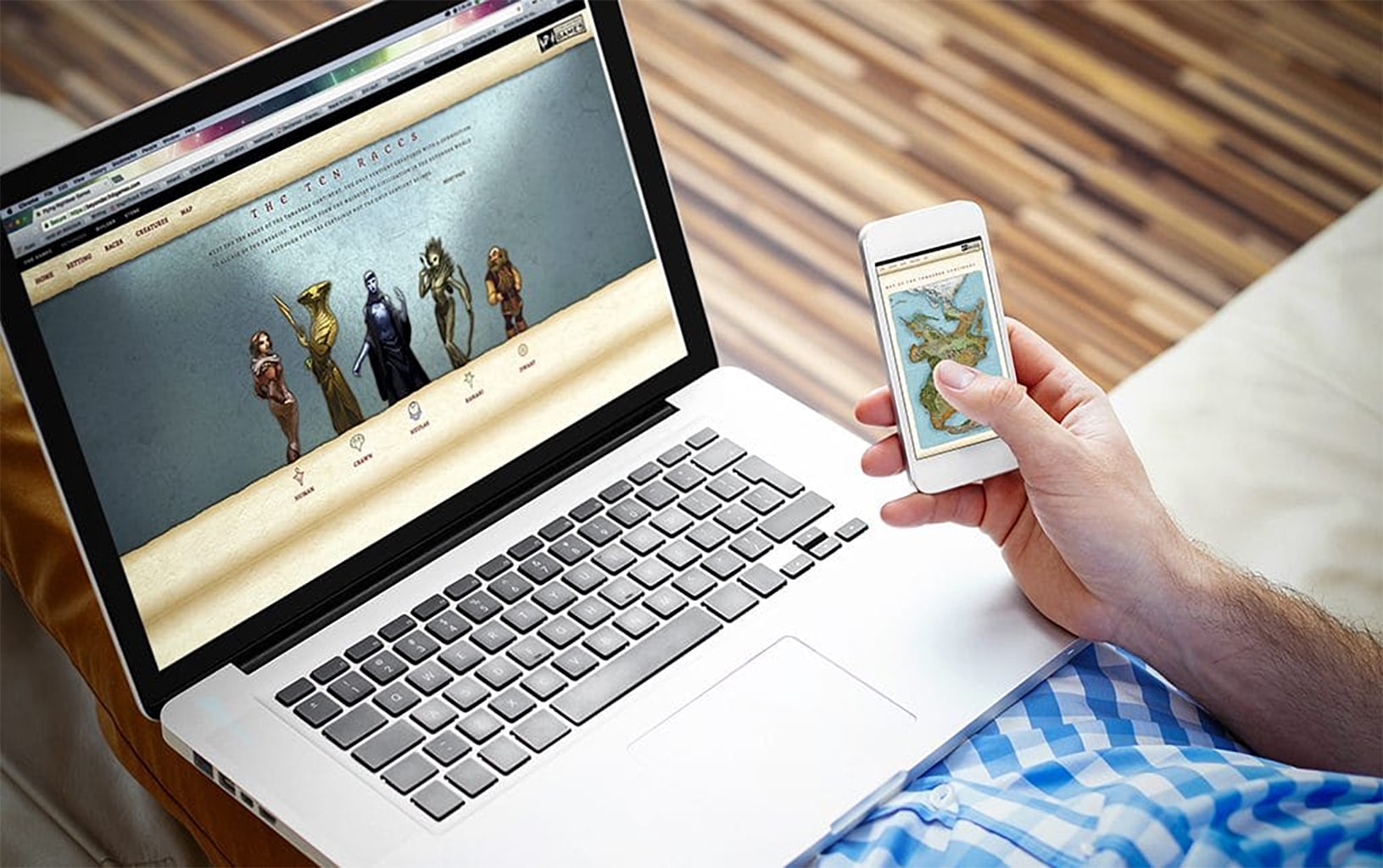 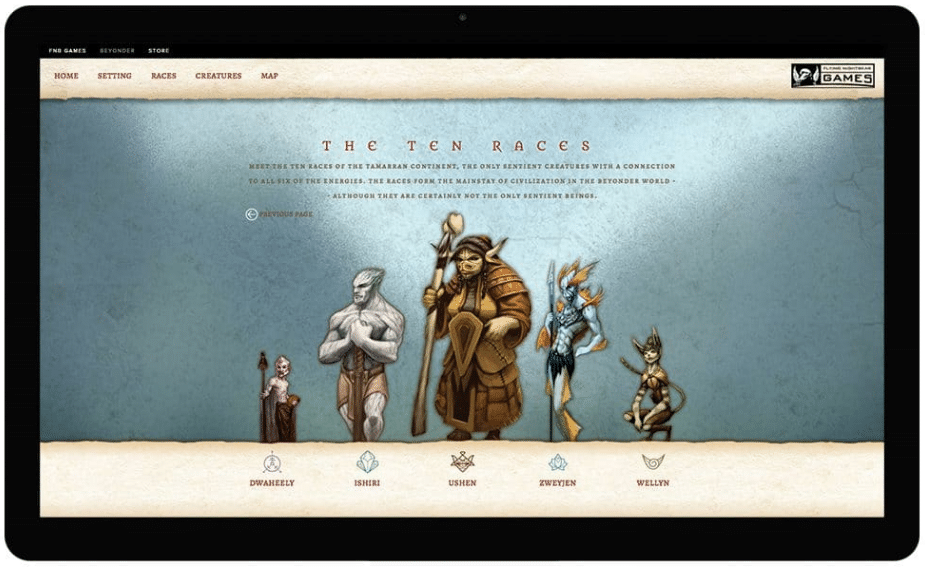 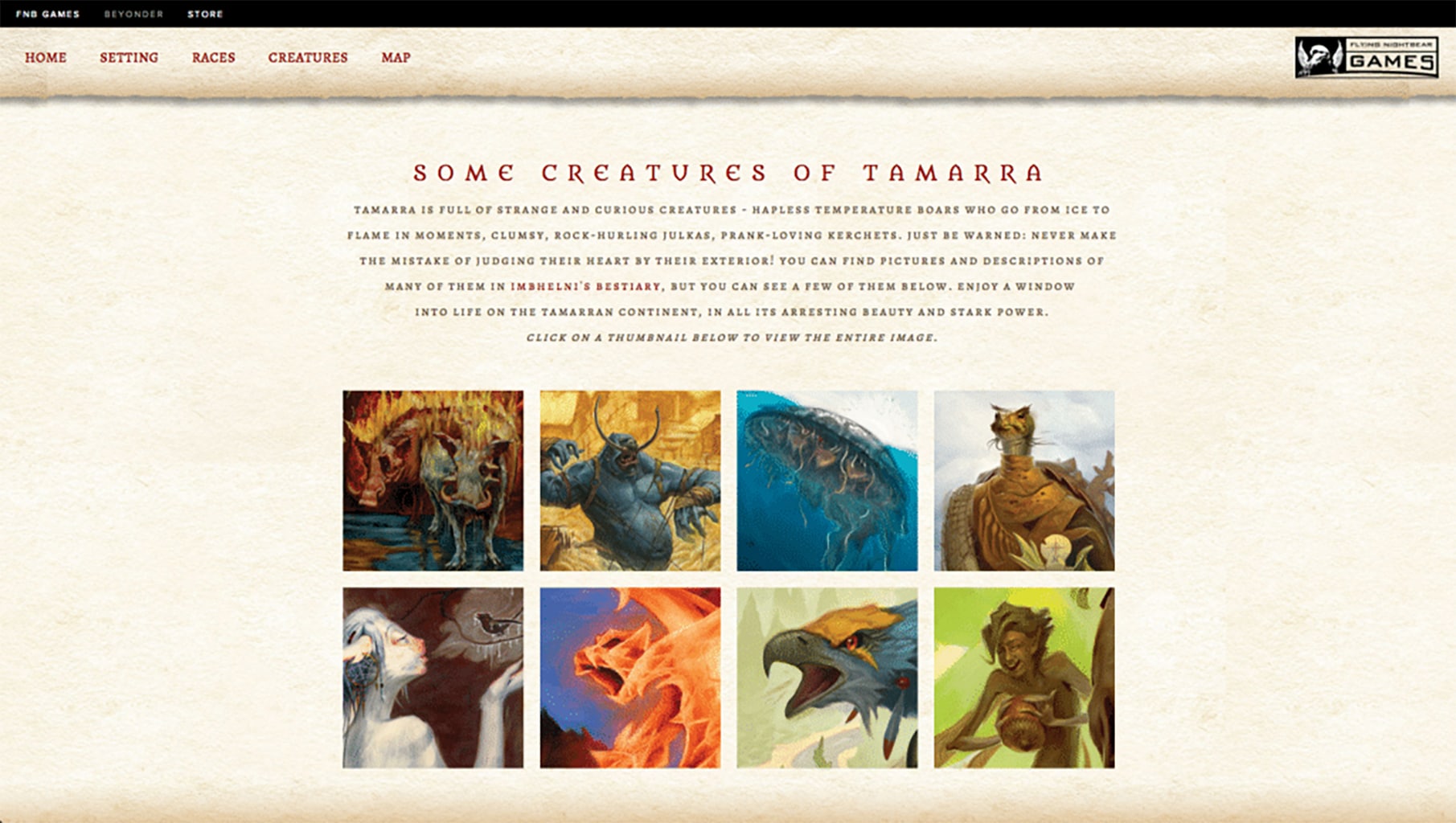 Flying Nightbear Games (FNBG) needed a website to promote their new role-playing game (RPG) Beyonder. This tabletop RPG encourages players to use their imaginations as a group to delve into an adventure. Digital illustration is extensively featured throughout the project, which pervades the site’s aesthetic.

This Beyonder website takes its lead stylistically from the books that we designed that accompany this role-playing game. We wanted the site to function in the same manner as the books, namely, to convey the viewers into the imaginative world of Tamarra, where the game is conducted. This is a two-part site with very distinct looks. The FNB games component of the site holds an overview of the company, its mission, and its products and we used the creatures of Tamarra to illustrate and populate the site. The in-world ‘Beyonder’ site describes, in detail, the world of Beyonder and its structure. This project is truly a labor of love. The family-owned business has been writing and developing this project for over 20 years and it has been a pleasure to be involved with them over the years in this in-depth project. 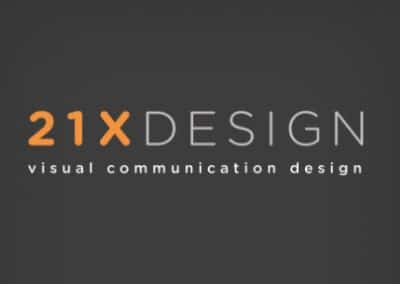 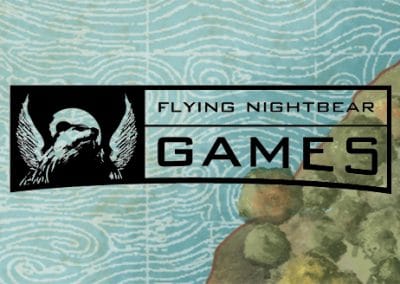 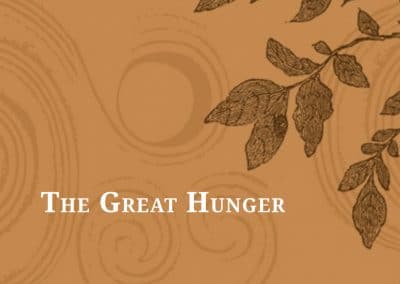 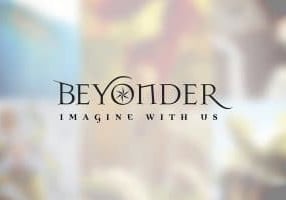 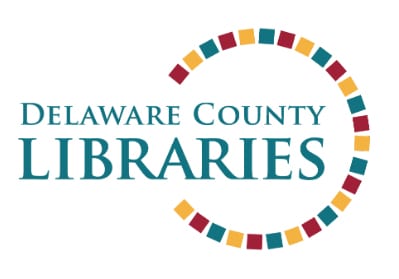