The Stronghold with Hide & Seek 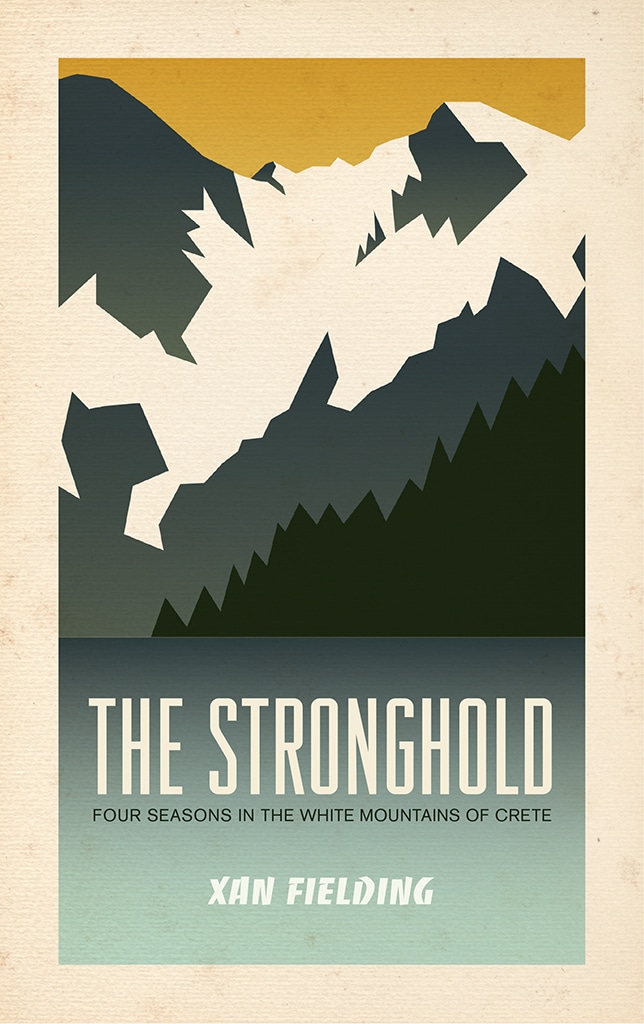 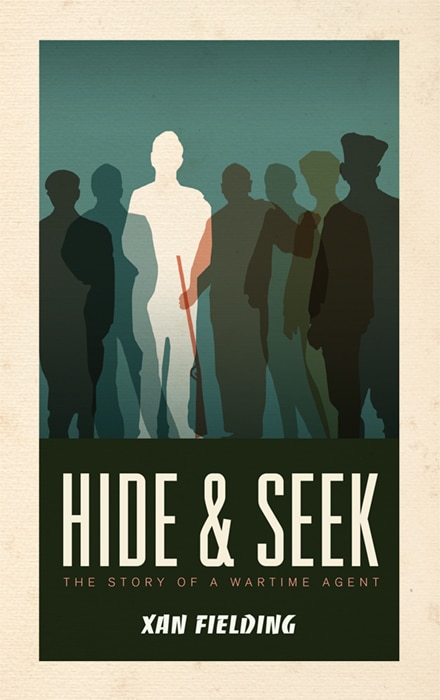 During the Second World War, Xan Fielding served for two years as an officer in the British Special Operations Executive on German-occupied Crete, where he ran an intelligence network in cooperation with the Cretan resistance movement.

Seven years later, Fielding returned to Crete to spend a year traveling in the island’s White Mountains (the “stronghold” of the title), revisiting sites of his wartime exploits and seeking out former comrades who had returned to their peacetime lives. His sojourn resulted in this remarkable memoir, a documentary-like record of days spent among Cretan peasants blended with history and literature—a travelogue like no other.

In January 1942, Xan Fielding landed on German-occupied Crete with orders to disrupt the resupply of Rommel’s Afrika Korps and establish an intelligence network in cooperation with the Cretan resistance movement. Working with bands of Cretan partisans, he succeeded magnificently. In this memoir of his wartime exploits, Fielding presents a portrait of the quintessential English operative—amateur, gifted, daring, and charming. 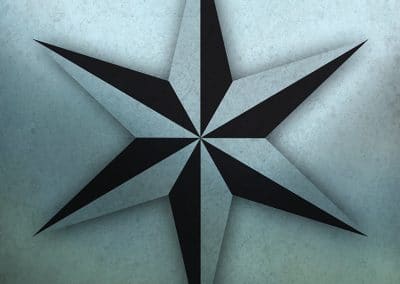 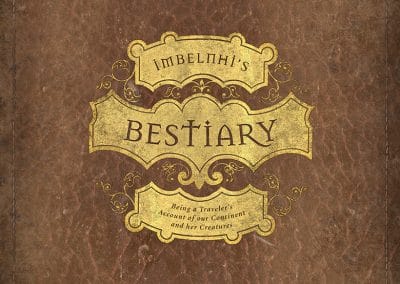 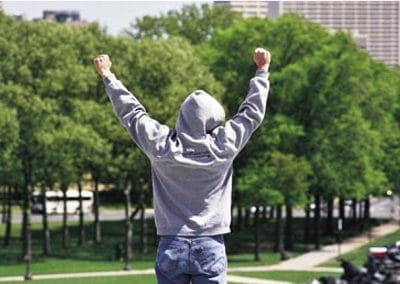 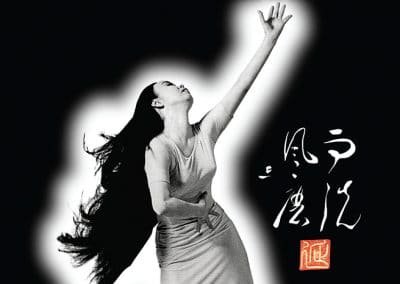 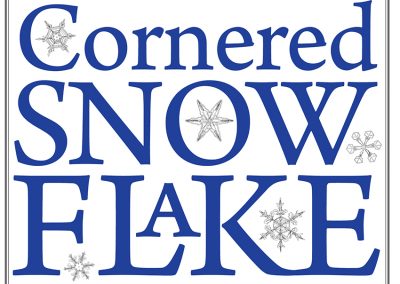 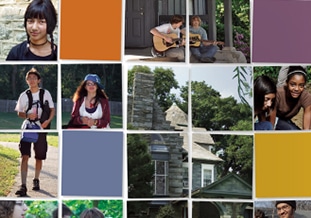 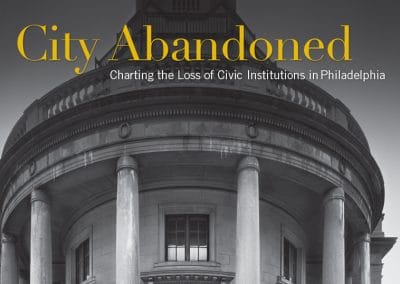 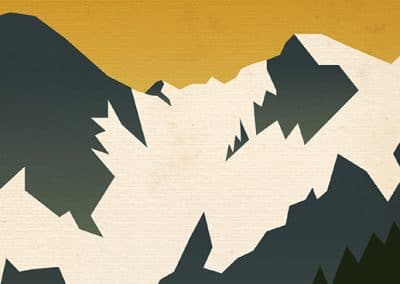 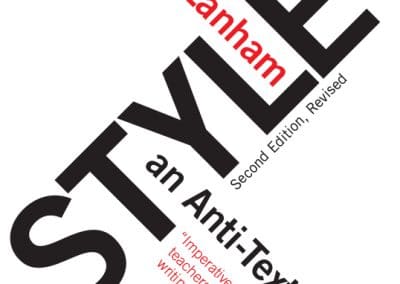 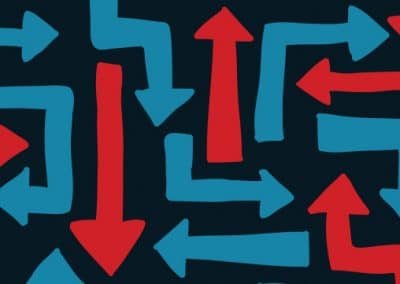